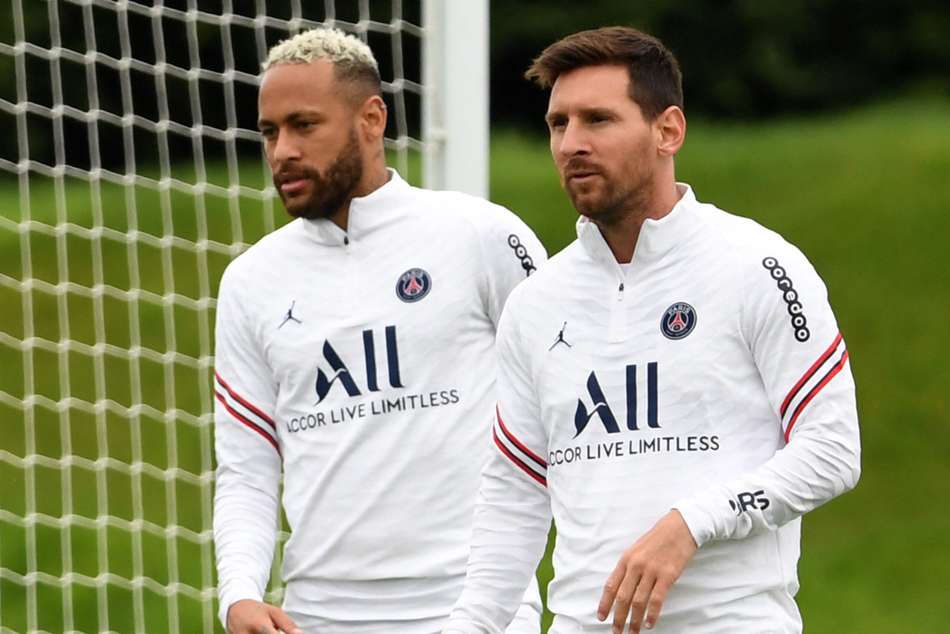 Paris Saint-Germain seems to have conceded defeat in their battle to keep Kylian Mbappe at all costs.

The French striker has also ignored the latest offer to renew his contract (for 5 years).

The Frenchman’s current deal expires next summer, which means PSG could lose him for free after 10 months.

Under these conditions, the Ligue 1 club is preparing for the possible sale of the player.

As a result, PSG have started thinking about replacing Mbappe with Everton’s Richarlison, who is first on the list, following a direct recommendation from Neymar.

According to RMC, PSG has not yet received an offer from Real Madrid for Mbappe.