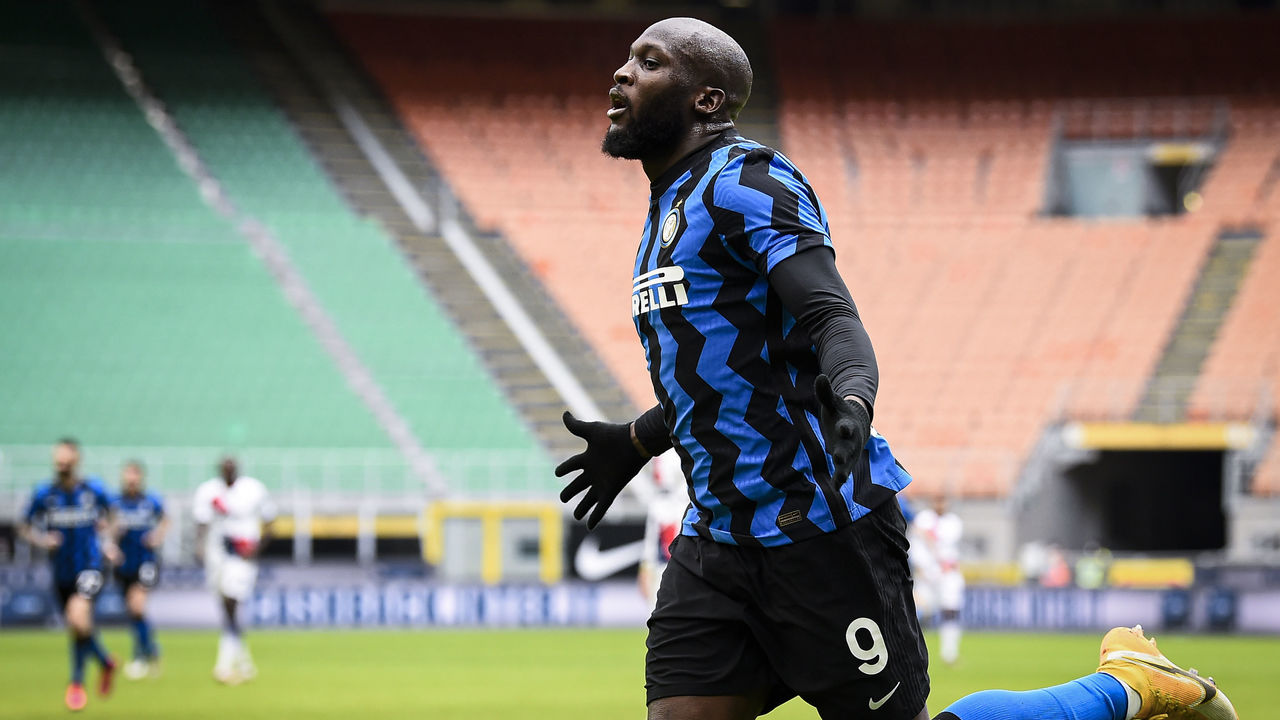 Transfer Gossip: Salah’s future in question, Lukaku back to England

With the January transfer window now open, the rumor mill has gone into overdrive. Here’s a look at what’s hot in transfer talk throughout world football.

Talk over Mohamed Salah’s future at Liverpool has been rife in light of the Egyptian star’s recent interviews. Salah, who previously flirted with the possibility of joining Real Madrid, recently tried to quiet those rumors by saying he wanted to remain at Anfield long term.

His admission that the matter is “in the club’s hands” didn’t exactly dampen speculation, though. Chatter will only continue after a recent report from Eurosport suggested the Reds will prioritize a contract extension for Virgil van Dijk before turning their attention to the 28-year-old forward.

The Premier League holders have a clear hierarchy with regards to retaining their current stars and won’t be pressured into changing course.

Lukaku back to the Premier League?

Romelu Lukaku’s spectacular scoring record since joining Inter Milan has apparently caught the eye of Pep Guardiola and Manchester City, who could be in the market for another striker should Sergio Aguero leave the club this summer after his contract expires.

There’s only one issue: Lukaku, according to the Express, has no interest in returning to the Premier League. After being (unfairly) derided during the latter stages of his Manchester United spell, it’s tough to blame the Belgian.

Real Madrid’s interest in Erling Haaland and Kylian Mbappe is well established; they’re desperate to land at least one of the game’s transcendent young attackers. And soon.

But the Spanish giants, who last week were being touted as huge sellers in the upcoming summer window, don’t have the financial muscle to outbid potential competitors, Marca reports.

Real Madrid don’t have enough money. This is truly the weirdest timeline.

Eriksen’s murky future: Christian Eriksen’s handsome wages are proving problematic in Inter’s quest to offload the Danish midfielder. Leicester City are the latest club to be put off by his £300,000-a-week salary. (Telegraph)

Alli pleading to leave: In a bid to force a move to Paris Saint-Germain, seldom-used Tottenham midfielder Dele Alli has asked club chairman Daniel Levy to step in and clear the way for a deal to be completed. (90Min)

Barella has suitors in England: Nicolo Barella’s continued rise at Inter hasn’t gone unnoticed in the Premier League; both Liverpool and Spurs are considering testing the Nerazzurri’s resolve with an offer. (Calciomercato)

Varane ready to bolt: Already in danger of losing captain Sergio Ramos, Real Madrid now have to convince his defensive partner, Raphael Varane, to remain at the club; the French center-back wants out after a decade. (Diario Sport)

United eye wunderkind: Manchester United have worked hard in recent windows to add promising young talent to the pipeline and are now winning the race for 18-year-old Brazilian Gabriel Veron of Palmeiras. (FourFourTwo)

Bye-bye, Papu: After falling out with Gian Piero Gasperini, the departure of former Atalanta talisman Papu Gomez was inevitable. Sevilla, who have offered around €5 million, are now close to finalizing a deal. (Fabrizio Romano)

Bayern lead Upamecano race: Bayern Munich – of course – are leading the chase for prized Leipzig defender Dayot Upamecano. The Frenchman, expected to move in the summer, has several suitors around Europe. (Mirror)

Barca want big stars: Barcelona, despite apparently having no funds on hand, have been linked with moves for Sergio Aguero and David Alaba. The two superstars will be free agents at the end of the season. (Mundo Deportivo)

Dembele at crossroads: Ousmane Dembele is entering the final year of his Barca contract, and the club is struggling to decide whether to extend his deal or recoup some of the €105 million it paid for him in 2017. (Diario Sport)

Juve not after Dzeko: Despite much chatter over their search for another striker in recent months, Juventus have no interest in signing veteran Roma hitman Edin Dzeko during the January window. (Goal)

Napoli scouting in Portugal: Napoli are in need of youth at the left-back position and have identified a pair of prodigious Portuguese talents. Sporting CP’s Nuno Mendes and Benfica’s Nuno Tavares top the wish list. (Calciomercato)

Zirkzee move incoming: Both Parma and Everton are in talks to sign highly touted teenage forward Joshua Zirkzee from Bayern Munich. It’s unclear, though, whether a permanent deal or loan is being discussed. (Fabrizio Romano)

Time for Lingard to go: Without a single league minute to his name this season, Jesse Lingard’s spell at Manchester United is surely up. Tottenham, West Ham United, and Sheffield United are keen on a loan deal. (Talksport)