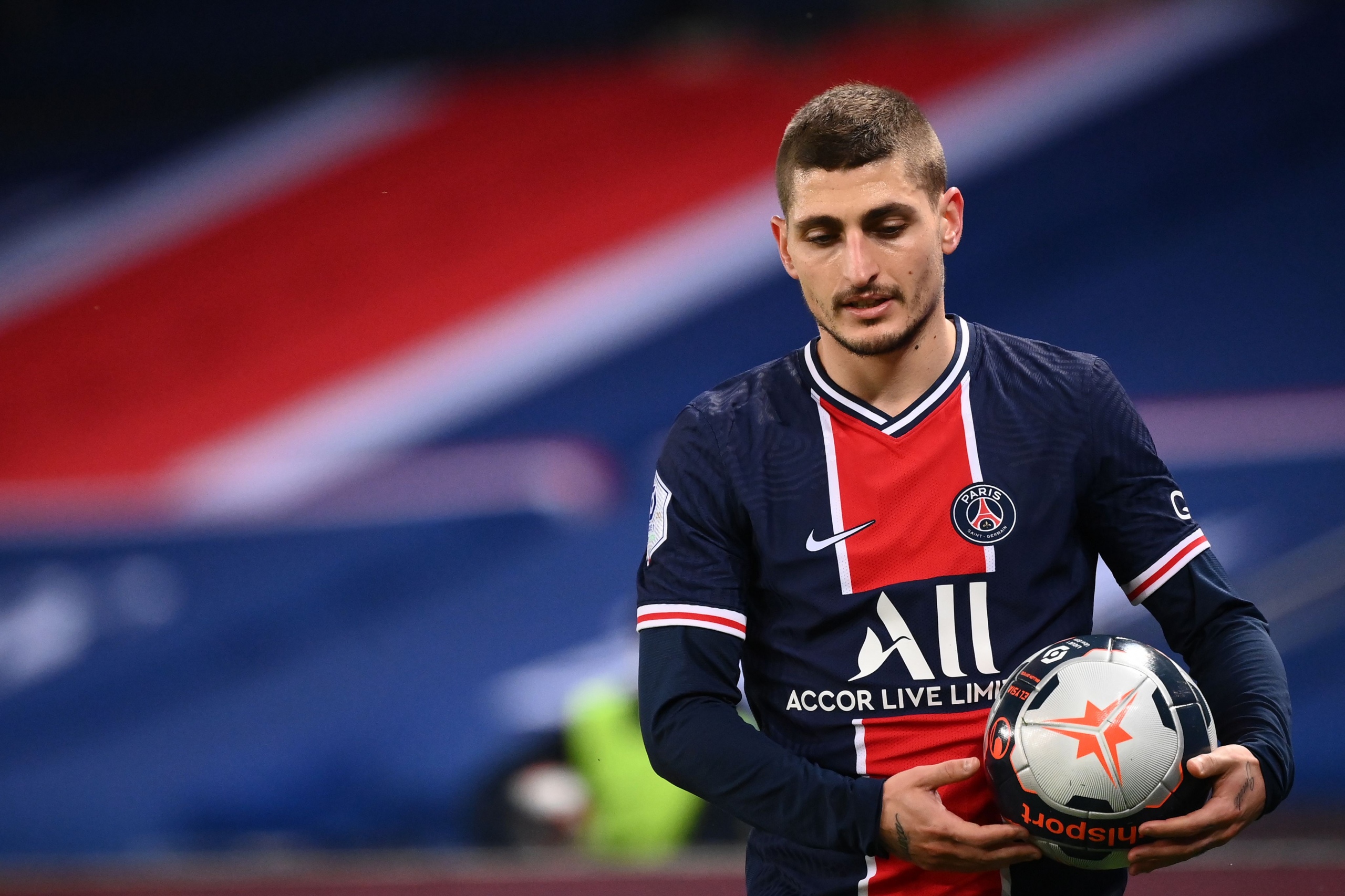 This is undoubtedly bad news for the coach of the Italian National Team, Roberto Mancini, who expected Verrati to be ready for the European Championship and the opening match against Turkey on June 11.

The midfielder suffered a ligament injury in his right knee during Thursday’s training session.

Sky Sport Italia now reports that medical examinations revealed that the former Pescara footballer will be out for four to six weeks.

Verratti is now in doubt for this year’s European Championship, where Italy is in Group A with Turkey, Switzerland and Wales in Group A.