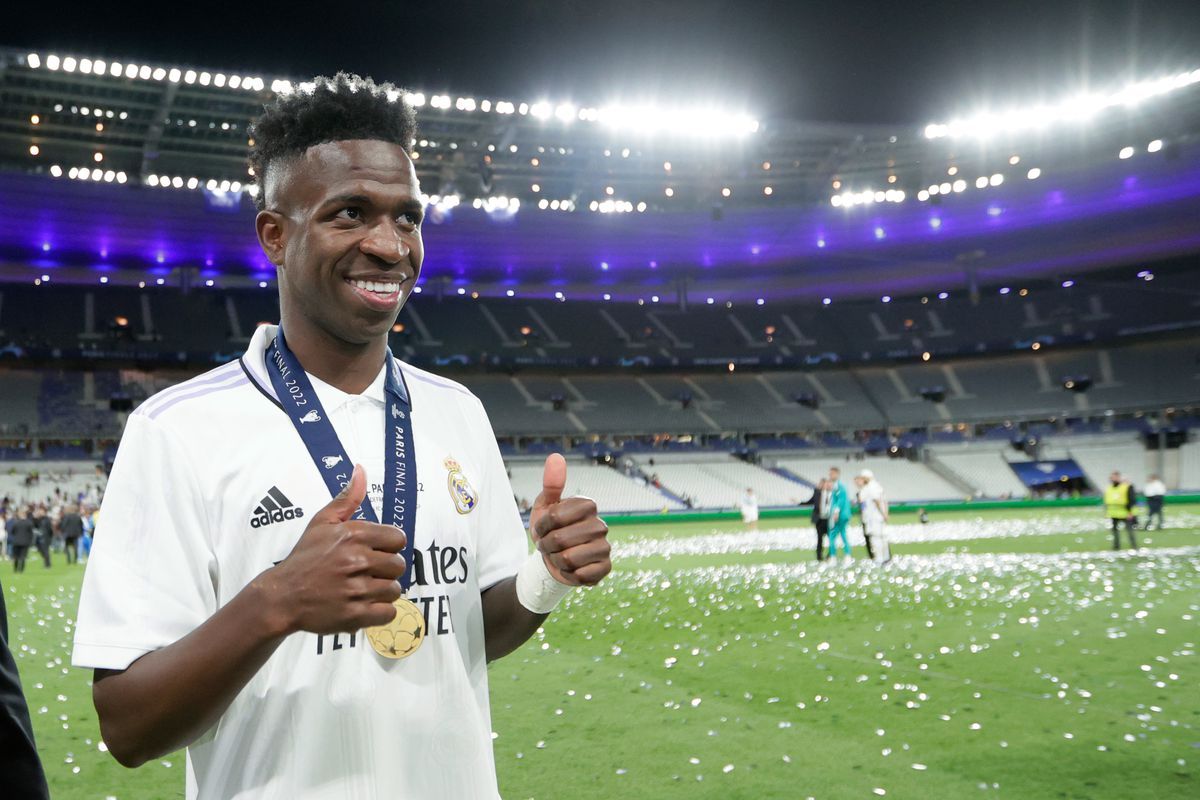 Vinicius Junior will soon extend his contract with Real Madrid.

The Brazilian footballer has excelled this season with “Los Blancos” contributing to the great success in La Liga and the Champions League.

For this reason, the Spanish royal club is considering rewarding the Brazilian representative.

The parties are close to extending the contract, which would link the left-wing footballer with the Spanish club at least until 2026.

Of course, the salary of the 21-year-old will increase significantly, while the clause of eventual termination of the contract will be set at 1 billion euros.

The Spanish champion would like to extend the cooperation with the dangerous player until 2028, but the most probable is the extension of the contract until 2026, maximum in 2027.

Vinicius has made a lethal attack of Real in collaboration with the most fit player in the world at the moment, Karim Benzema. 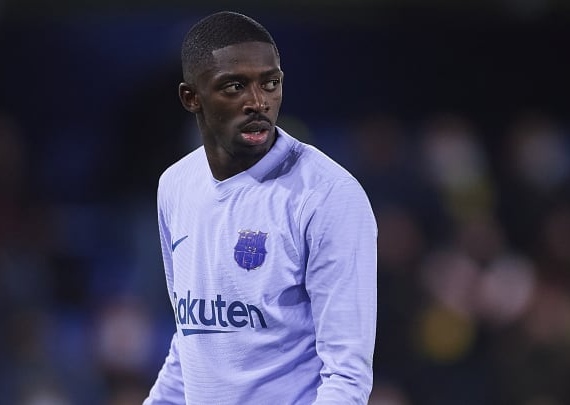