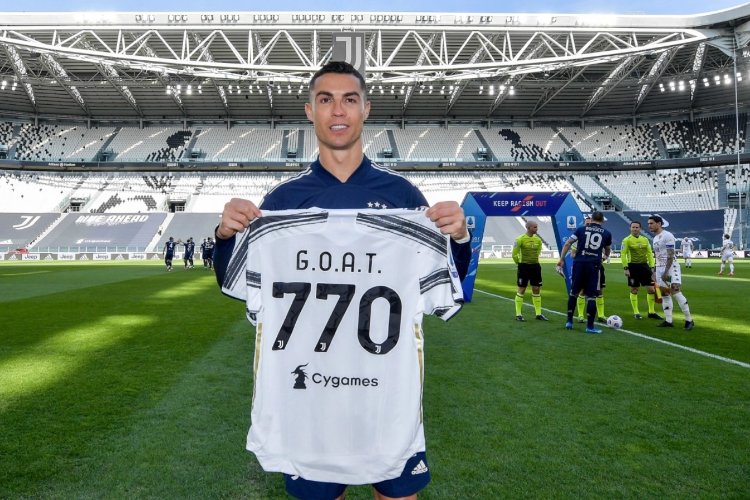 Milan defender Simon Kjaer says it has always been a pleasure to play against Juventus star Cristiano Ronaldo.

Kjaer will be playing against CR7 again this week.

Juventus and Milan will face each-other on Sunday at the Allianz Stadium, a very important challenge for both teams that are fighting to participate in the next edition of the Champions League.

“It has always been a pleasure to play against him,” Kjaer told Sky Sport Italia. “Since the first time, 11 or 12 years ago.”

“He has changed a lot compared to before, but he has always been a champion and there is no doubt about that.”

“He lives for goals. He can play a bad game, but if he has a ball in the 90th minute, he does everything to score that goal.”

“He is always there for the whole game, he has been at the top of football for 10 or 15 years.”