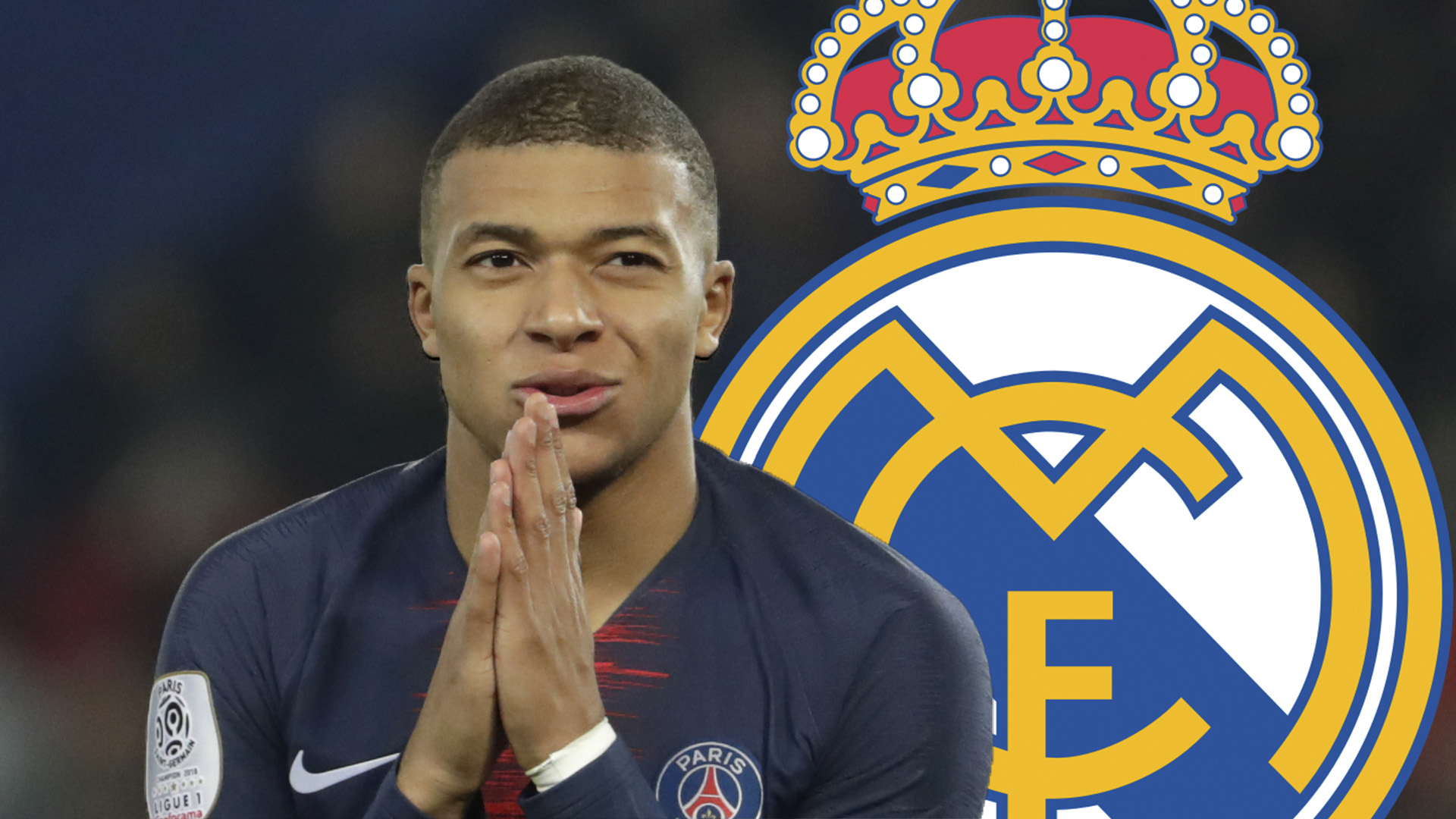 Kylian Mbappe’s dream was Real Madrid and would have ended up at the Santiago Bernabeu in 2017 if Paris Saint Germain had not insisted so much on kidnapping one of the best in the world.

Luis Ferrer, the former PSG recruitment chief, has revealed details until the transfer of Mbappé to PSG in 2017.

He revealed how through his family, which Real did not do – persuaded Mbappe to sign with Paris.

“Mbappé’s transfer took place at lunch. Unai Emery gave Kylian his word that he would always play as a starter at PSG. And he kept his promise. Kylian was not ready enough for the Champions League match, but Unai had recorded him, so he played every match. I often went to Monaco to calm the family down with Antero Henrique. My goal was to persuade him not to sign for Real Madrid, something that was not easy with Jorge Mendes involved,” Luis Ferrer told Le Parisien.

Moreover, he added: “What made the difference in favor of PSG was the sports project. Had he been an agent at the negotiating table, PSG would never have signed with Mbappé. But since the parents represented him, the money did not get into this situation. We were in World Cup year, Mbappe was 18 and they realized Kylian had to play. While the BBC (Benzema, Bale, Cristiano) was in Real Madrid.”

“He waited a long time. It was not easy. At the club they thought the signing could not be done by Financial Fair-Play. The signing took place on 31 August at the Hotel des Bleus in Enghien-les-Bains after a night of negotiations with PSG. We have established a relationship of trust with the his family.”