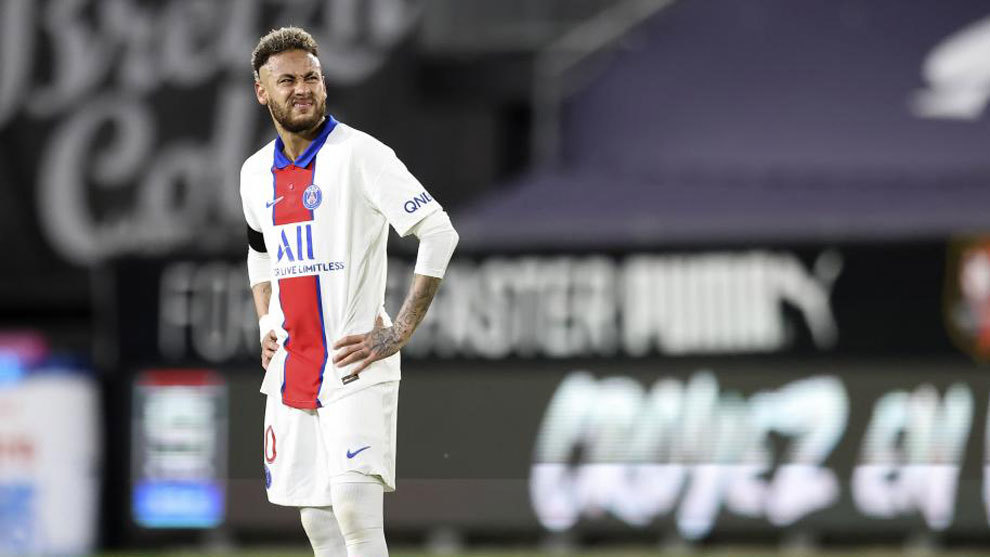 PSG is stopped by Rennes, the title in the hands of Lille

Paris Saint-Germain was stopped by a 1: 1 draw by Rennes, making another big mistake in the race for the title in Ligue 1.

The road trip loss against Rennes means PSG are now three points behind leaders Lille, two games away from the end of the 2020/21 season in France.

Mauricio Pochettino’s team had the upper hand in Roazhon Park, but failed to keep it until the end, and has now almost handed the title over to Lille.

Neymar had given PSG the lead at the end of the second half, when he scored from the penalty spot.

Sehrou Guirassy equalized the score to 1: 1 in the 70th minute, scoring with a header.