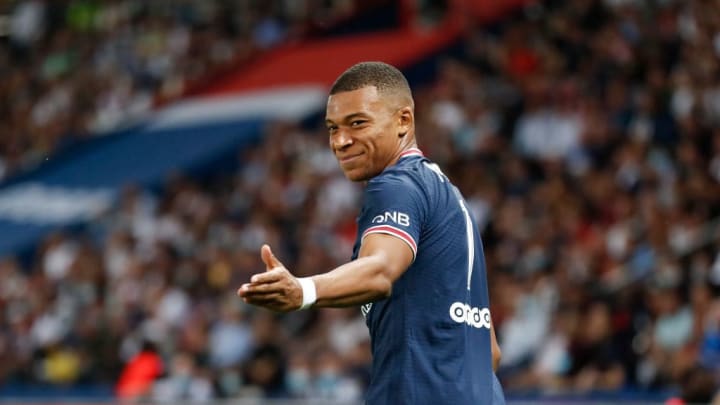 This is the price that PSG is asking for Mbappe

Leonardo’s words on Wednesday to Kylian Mbappe revealed many things, including the fact that the French superstar could be sold if certain conditions are met.

Paris Saint-Germain is asking for at least 220 million euros to sell Mbappe to Real Madrid.

Real Madrid made the first official offer for the 22-year-old on Tuesday, offering him 160 million euros, which were immediately rejected by the French giant.

PSG sporting director Leonardo admitted that the club paid him more than 160 million euros when he bought Mbappe from Monaco four years ago.

Therefore, in order to profit from his sale, PSG wants at least 220 million euros to sell him this summer, according to the French daily La Parisien.

This amount is only two million euros less than the world record of 222 million euros, which was set by PSG when it paid the release clause of Neymar in Barcelona in 2017.