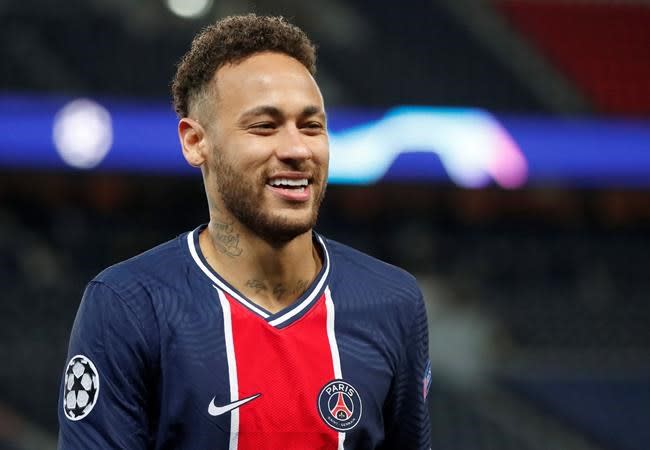 “Working with Neymar is easy, he is modest and obedient,” says Pochettino

Mauricio Pochettino has said that it is a pleasure for him to coach Neymar, the Brazilian star whom he describes as a humble, obedient man and a player who always accepts instructions.

Pochettino took over the reins of Paris Saint-Germain earlier this year and, while facing a fierce battle to defend his Ligue 1 title, is just two games away from appearing for the second time in a row in the Champions League final.

Manchester City is PSG’s obstacle in two semi-final matches and Neymar is expected to play a key role in the outcome of those matches.

Neymar is one of the superstars that Pochettino has available in Paris. The Brazilian is a great talent and the main man for his team and for the national team, but Pochettino insists it is easy to train him.

“It is very easy with Neymar, because you do not need to do much. From day one, he has been very open to work. “He is very modest, obedient and always accepts instructions,” said Pochettino.

“Brazilian players have something special inside. They like to play football because it’s like dancing. They play as if they are dancing. They need to feel good and happy to play in the best way possible.”